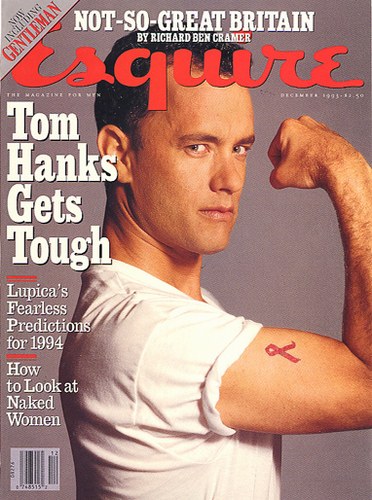 LOS ANGELES - Famous Hollywood actor and producer Tom Hanks has said in a television interview that Kosovo has always been Serbian and that the Serbs will one day claim back their land.

In an interview he gave E!, an American basic cable and satellite television, in which he talked about a new film by Steven Spielberg about the history of the creation of the state of Israel, Hanks compared Jewish suffering with the suffering of the Kosovo Serbs, Belgrade-based daily Politika said in its Monday edition.

During World War II, Jews suffered the Holocaust, not to mention what had been happening over hundreds of years before that. Despite everything, they have never lost faith in their roots and their hope that they will claim back their lands, and they greeted each other with the words 'Next year in Jerusalem' for a whole millennium. We have the same thing happening with Kosovo today, said Hanks.

Kosovo was once inhabited by Serbs, who built monasteries and had their own kings there, and then came the Albanians and expelled the Serbs, he said.

In the late 20th century, NATO bombs falling on the Serbs, but they still do not want to admit that Kosovo is an independent state and say 'Kosovo is Serbia', just like the Jews, who managed to get their lands back eventually, said the Oscar-winning actor.

The same can happen to the Serbs also, he added.