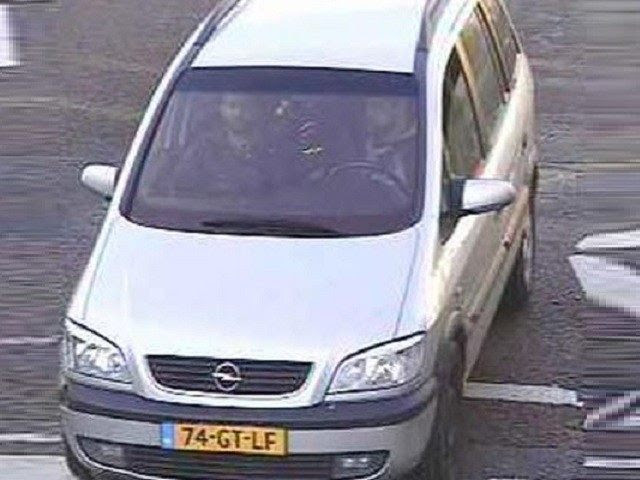 A man has been charged after threatening two female Army Cadets with beheading and will appear in court on Monday in Gateshead. It comes the same week as teenage Muslim convert Brustholm Ziamani was found guilty of plotting to behead a soldier in the style of his terrorist idols, Drummer Lee Rigby killers Michael Adebolajo and Michael Adebowale. Ziamani was arrested in Whitechapel, East London, in August carrying a rucksack with weapons wrapped in an Islamic flag.
Marias Dura, a Romanian of no fixed address, was charged after allegedly shouting at the two teenage cadets as they left an Army Reserve centre in Tyneside on 21 January the Guardian reports.
The girls said a car with two men inside approached the girls and asked if they were in the Army. They then issued threats which were said to be “graphic and nasty” including a comment about beheading.
The driver was described as black or Asian, in his 40s, of plump or muscular build, with a black bushy beard and dark clothes and the passenger black or Asian, in his 30s.
Following a police investigation, the two men left the country and Northumbria police alerted Interpol. Dura was arrested in the UK after returning to the country, police said.
After the incident was reported, police carried out extra patrols in the area but it has raised alarm throughout the country about the continued threats to Armed Forces personnel after a decade of positive promotion of Military personnel.
The 2007 Command Paper reversed previous guidelines about soldiers not appearing in uniform outside of their barracks and instead recommended the creation of an Armed Forces Day and Homecoming Parades which were always well attended by flag waving wellwishers from the Battalion’s home town.

Describing the event, Gateshead Superintendent Richie Jackson said in a statement: “The men made no attempt to make any physical contact with the girls or get out of the car, and shouted the comments while driving away from the scene.
“Inquiries are on-going to establish the exact nature of what was said during the incident and we have spoken to the two teenage girls, viewed CCTV footage from the area and have identified the vehicle and inquiries are on-going to trace the driver.”
Officials from the local army cadets were unable to comment on the incident.
A Ministry of Defence (MoD) spokesman said the safeguarding and protection of young people was taken “very seriously”.An MoD statement said: “We are aware of an incident allegedly involving members of the Army Cadet Force – this is a matter for the police and we cannot comment further. Any witnesses are urged to contact the police.
“We understand the girls were not in uniform at the time of the incident and that the suspects asked them ‘Are you in the Army?’ before issuing the threats.”
Breitbart London reported that Ziamani, who was brought up by strict Jehovah’s Witness parents, was radicalised in just three months by hate preacher Anjem Choudary and started researching the locations of local Army Cadet centres.
In a letter he left to his parents, he wrote:

Before his conversion by the infamous radical hate preachers, Ziamani was involved with drugs, prostitutes and gang violence.
breitbart
Eingestellt von Medforth um 5:18 AM