Austrian police have found a hoard of Nazi memorabilia in the home of a Social Democrat politician, who has been arrested on suspicion of sexually abusing his grandchildren, only days after a regional election.

The unnamed Social Democrat (SPÖ) was arrested last Thursday by police in the region of Lower Austria in connection with child abuse that is said to have gone on for several years. Once police searched the man’s home, they found a number of weapons, including hand grenades, and Nazi memorabilia, including uniforms, Kronen Zeitung reports.
Prosecutor Leopold Bien said that investigators were still trying to determine whether the politician, said to be in his mid-50s, was merely a collector of Nazi artefacts or whether he held sympathies for the National Socialist ideology.
The arrest came shortly before the regional elections in Lower Austria which were held over the weekend and saw a landslide win for the conservative Austrian People’s Party (ÖVP) of Sebastian Kurz.
View image on Twitter 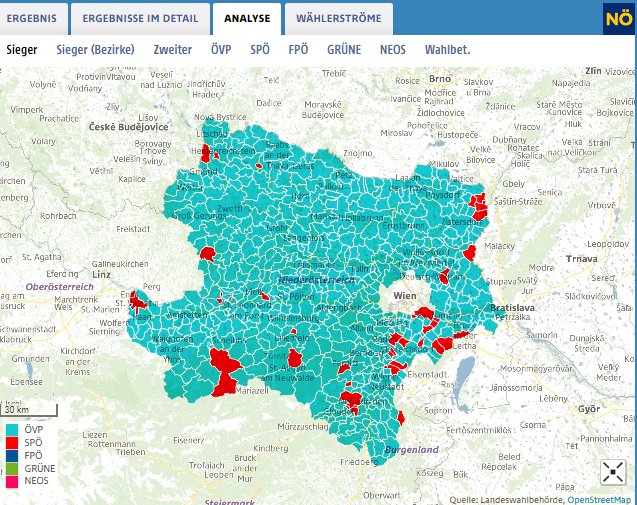 Twitter Ads info and privacy
Some, like Freedom Party (FPÖ) general secretary Harald Vilimsky, have called into question why the news of the arrest was not published before the election. On Twitter, Vilimsky questioned the timing of the news saying it must be “clarified in detail”.
The news also comes after attacks on the head FPÖ candidate in Lower Austria Udo Landbauer over an alleged pro-Nazi songbook that was sung at a fencing fraternity of which he was a member. His membership has since been frozen.
Landbauer repeatedly denied knowledge of the songbook, saying, “When this book was printed I was 11 years old,” and adding, “Neither I or the FPÖ have anything to do with anti-Semitism, xenophobia or totalitarianism.”

Twitter Ads info and privacy
The new scandal is not the first time the Social Democrats have been associated with anti-Semitism.


During the election campaign last year it was revealed that the party had allegedly paid a man named Tal Silberstein to create fake anti-Semitic Facebook pages in an attempt to smear the FPÖ.
http://www.breitbart.com/london/2018/01/31/austrian-socialist-politician-arrested-child-abuse-nazi-memorabilia/
Eingestellt von Medforth um 9:12 AM