Mass protests against Merkel and immigration are spreading through Germany

Protest in Kandel - Screenshot ARD
Germans are not planning to stop protesting against Angela Merkel and her migration policy. Several demonstrations have already taken place and the next one will be on 24 February.
Most of Germany’s protests started after the shocking murder of the 15-year-old Mia, by an Afghan refugee. The girl was attacked and murdered with a knife in a drug store in the town of Kandel.
A few courageous women started protesting in the city after it appeared the mayor was more concerned about xenophobia than about the safety of the citizens. The protest went bigger and later resulted in a march for Mia under the motto: “Kandel is everywhere”.
Later there were protests in Cottbus, Hamburg, Dresden and Kandel again. Most protesters are concerned about how Germany is changing under Merkel and about migrant violence against women and girls. 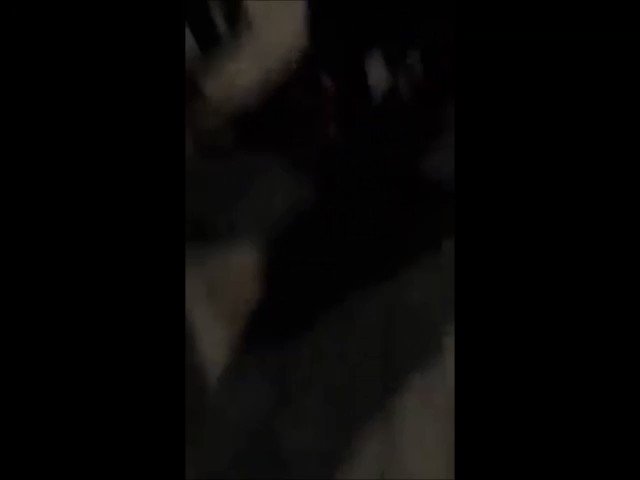 #Germany: More and more German citizens are fed up with the policy of #Merkel and her government. This was yesterday at the "Merkel must go" demonstration in #Hamburg. Of course not without the presence of the #Antifa stormtroopers.

Twitter Ads information and privacy
Last weekend a “Women’s March” was organised in Germany’s capital and thousands of women (and men) attended. While Antifa called the women Nazis and disrupted parts of their route, their action can be considered a success.
A new protest has now been planned on Saturday, February 24th in the eastern German town of Cottbus. It’s reasonable to think the protests will continue and spread further across the country as migrant crime is still a hot issue for many Germans. 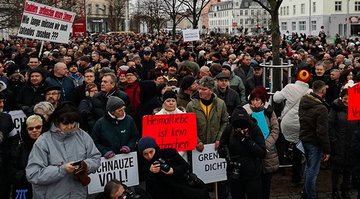 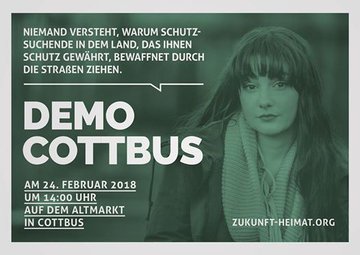 Stan@StanM3
Germany- Big protest planned in Cottbus against Asylum Chancellor Merkel on the 24th of February. Cottbus is one of the cities not accepting anymore refugees after several violent incidents.https://translate.google.com/translate?hl=en&sl=de&tl=en&u=https%3A%2F%2Fwww.wochenblick.at%2Fcottbus-neue-proteste-gegen-asyl-kanzlerin-merkel-angekuendigt%2F …