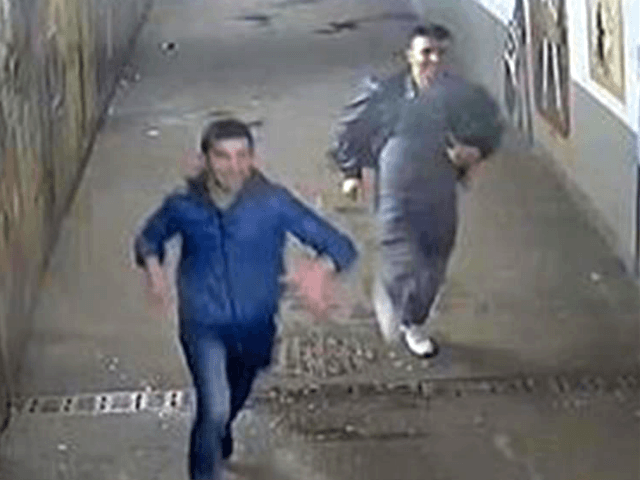 Three Turkish men have received short prison sentences for gang-raping a teen girl and dumping her on the street in Canterbury, England.

Sali Amet, 23, of Preston Street in Faversham, and Omer Engin, 24, of Hoades Wood Road in Sturry, were handed nine-year sentences for rape, while Salih Altun, 25, of East Street in Faversham, received nine years and nine months for two counts of rape, KentOnline reports.


However, it is not typical for criminals in Britain to serve their supposed prison sentences entirely in custody, and if the trio received standard determinate sentences they will all be paroled automatically at the halfway point of their terms.The court heard how Almet and Altun took the inebriated 19-year-old from The Cuban bar on Canterbury’s High Street to a car park near Holman’s Meadow and raped her, before Engin joined them and did the same.
The Turks, who had parts of the proceedings translated into their native language by an interpreter as they unfolded, were described as “callous” men who preyed on an “extremely vulnerable victim” by sentencing judge Heather Norton.“She recalls [the rape] as painful. She was continually saying no,” Norton observed.
The men dumped their sobbing victim near a restaurant in the city centre after they were finished with her, and were caught smirking and laughing after the attack by CCTV cameras.“These three men preyed upon a vulnerable woman and then took advantage of her in the worst possible way,” commented Investigating officer Detective Sergeant Matt Banks.
“They separated her from her friend during the early hours of the morning with a plan to fulfil their own depraved sexual desires,” he added.
“I would also like to thank the victim for her bravery, who has suffered a great deal following this ordeal.
“It has had a profound effect on her and her family.”